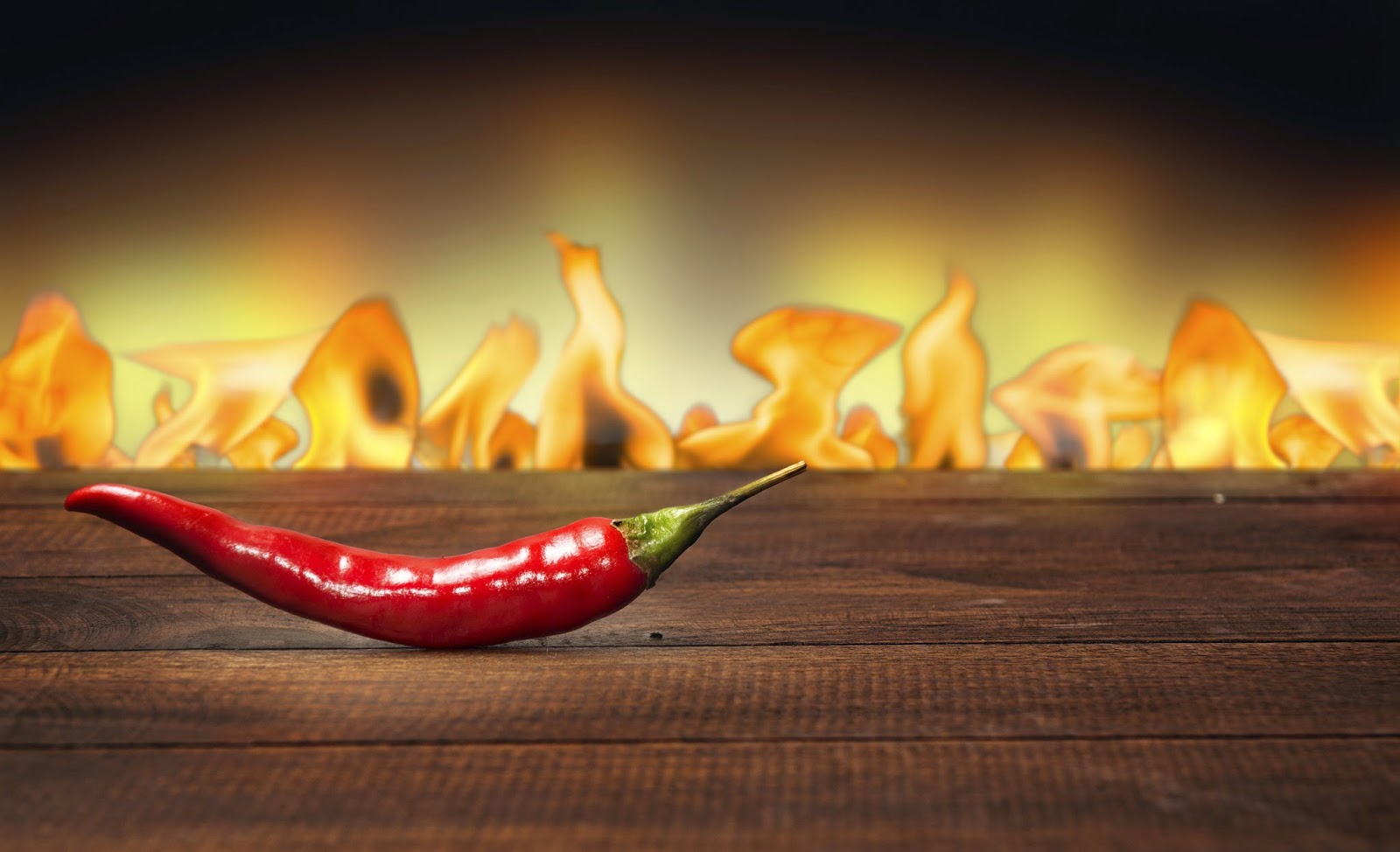 By Ms. Teri
Years ago, I spent some time as the feature editor at a small-town Texas newspaper. I grew up in Florida so it was fun to pick up stakes and move to the bigger, broader, taller-tale-d flatlands of Texas. I still miss the barbeque and Tex-Mex restaurants there that served platters of food for one that would feed an entire herd of cowboys.


Every Friday night after work, a group of us would head out to a finger-lickin’, butt-kicking bar to toss back a few margaritas and some ribs. One night, my friend Laura had way too many margaritas and started telling funny stories about her husband. When the waitress brought our chips and guacamole, she brought a bowl of jalapeño peppers. I had never heard of jalapeños let alone tasted one, but I had had enough margaritas to bravely try one. That was my first mistake. My eyes were watering, my mouth was burning and my stomach felt like it was on fire. It was all I could do to sit there and pretend nothing was going on. I needed another margarita, fast!

Come On Baby, Light My Fire! 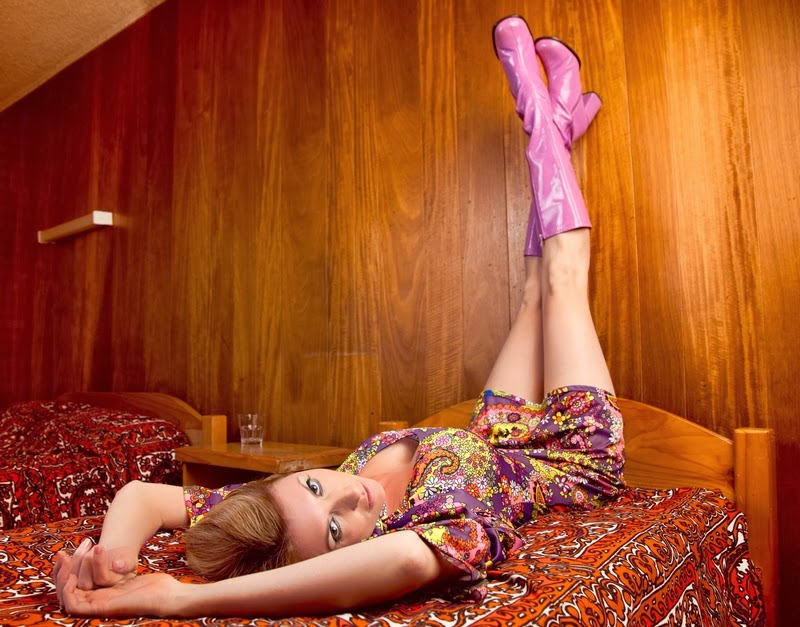 By Ms. Teri
In the ‘70s, I found myself out of college, married briefly, and divorced. It was an incredible time for women and we believed the sky was the limit. Jobs were easy to get, but equal pay was not. We had arrived and would “bring home the bacon” while we ran households, took care of others and tried to do and have it all. My ex-husband was my first sexual partner, so when the Sexual Revolution knocked on my door, I was ready to salute our newfound freedom. It was our own version of “Girl’s Gone Wild,” without the wet T-shirts, the internet or sexting. I guess it was pretty tame by today’s standards, but it was a thrilling time for me and most of the women I knew.
One day as I arrived home from my cub reporter job at the small newspaper in my hometown, I got a call from a guy I had gone to high school with. Mike was one of the “popular” guys – football player, homecoming king, smart and very cute. He was a year ahead of me in school and I figured he didn’t even know I existed.  He was in law school and wondered if I might come and see him at the University of Florida sometime. I packed my new freedom flag and headed for a weekend of sexual bliss in Gainesville. I was a kamikaze lover driving my hot wheels to a weekend of lust and passion. Mike didn’t know what hit him. I was so ready to be that new kind of woman – sexually open, unashamed, willing to tell a lover (make that DEMAND) what I wanted. This was a new and, I believed, a more exciting ME.
It scared the shit out of Mike.
Sometimes passion and new freedoms make us selfish – not that there is anything wrong with that – but I realized then that maybe choosing to sleep with someone just because you can doesn’t mean it will be wonderful, or even a little bit exciting. You just can’t make sparks fly when there is no match to light the fire.
This flashback was inspired by the stories in BEDROOM ROULETTE: Changing Lives and Love in the ‘70s. Read it and remember if you were alive and sexually active in the ‘70s. Read it anyway even if you weren’t. You’ll learn stuff about your mom or your grandmother.

Posted by Unknown at 1:08 PM No comments: 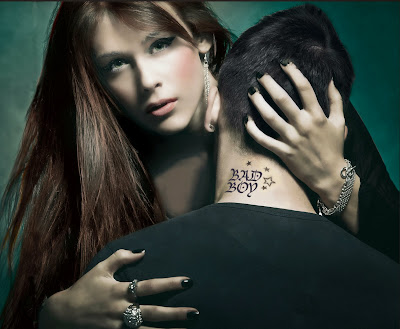 My friend Sandy was one of the most beautiful girls in high school. I wanted to hate her, but she was smart, funny and nice . . . and she was my friend. All of the cute and popular boys wanted to date her, but she had other ideas. She met a high school drop-out with a job and a motorcycle. He seemed so worldly and cool, and was incredibly good looking, but what Sandy loved most about him was how DANGEROUS he was. Sandy’s father was concerned and threatened to cut off all of Sandy’s privileges AND her allowance. Sandy didn’t care. She was under the spell of Motorcycle Man (we called him M&M, not to be confused with the candy or the rapper).

Sandy snuck out every night and he would be waiting around the corner on his bike. They would drive around town -- a small town in central Florida where there wasn’t much to do. Sometimes they would park right off the edge of the drive-in theater and watch the movie without the sound. Most of the time they weren’t watching the movie anyway.

M&M’s kisses were as hot and passionate as they come, and Sandy was addicted them. We couldn’t wait to hear every detail of every night, and were in awe of Sandy’s bravery. After several months of clandestine kissing orgies and heavy petting, M&M wanted more. When he said he wanted to take the relationship to the next level, Sandy was oh so ready. But what she didn’t expect to hear was his plan for the “next level.” It turns out that he was boosting his livelihood by robbing houses in the area, and M&M thought Sandy would be a perfect partner – straight A student, cheerleader, calendar girl and all-around upstanding citizen. No one would suspect her if she cased the houses of friends and neighbors.

Hurt, shocked and upset that she could have been so wrong about the man she loved, Sandy resolved to dump this bad boy, call the police and turn him in, and start dating some of the nice guys at school.


When I read the stories in When Love Goes Bad, I couldn’t help thinking of Sandy’s M&M and all of the bad boys I found myself drawn to (more about them later). But maybe some of us have to experience the dangerous boys. Their passion and willingness to live on the edge is daring, exciting and ultimately stupid, but they CAN teach us lessons. The thrill and excitement of living a little dangerously can be channeled for good when we are willing to take positive risks for ourselves – daring to write that novel, start that dream business, take that trip around the world. Go for it!
Posted by Unknown at 5:28 PM No comments:

I’ve Got a Crush on You

It started at some point in the 5th grade. I was elected class president for no apparent reason until I later found out that one of the boys in my class – Johnny -- had offered kids money to vote for me. A dime went a long way then. I was both horrified and flattered, but was determined to carry out my duties (few as they were) as class president. It was the first time anyone other than my mother had believed in me like that, and it was a powerful aphrodisiac (if only I had known the meaning of the word then).  Our love affair, which consisted of shy hellos and stolen glances, lasted through 5th grade. By 6th grade, my first crush had moved on to other girls, and, honestly I was a little relieved since neither of us had a clue how to be in a relationship. 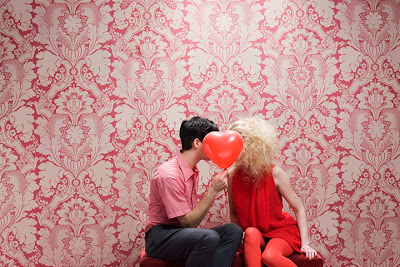 Fast forward to 9th grade when a new boy named Steve arrived at school. I had sworn that I would never love again because it just didn’t seem that interesting, but Steve broke my resolve. He was charming and confidant and every girl in 9th grade wanted to be his girlfriend. I found myself calling his house and hanging up (thank god caller ID didn’t exist then). One day at school – maybe the first time I had EVER worn a padded bra – Steve noticed me. Before long he was walking me home from school and asking me to go skate boarding or to a movie. I was in heaven every minute we were together, but I will never forget the day he kissed me. It was the first time anyone had ever French kissed me and I was NOT prepared. I didn’t even know what French kissing was. A few games of spin the bottle were not enough to teach me anything. I pushed Steve away in shock, not realizing that I would push Steve away for good. I was crushed and believed I would never find anyone like Steve again . . . but then came Eddie (more about him later).

Reading the short love stories of FALLING IN LOVE. . . AGAIN, reminded me of Johnny and Steve and how we can all be blinded by a future we cannot begin to see. But it’s the not knowing, stumbling onto the unexpected, and discovering life’s delightful surprises that give us all hope.

Posted by Unknown at 4:13 PM No comments: